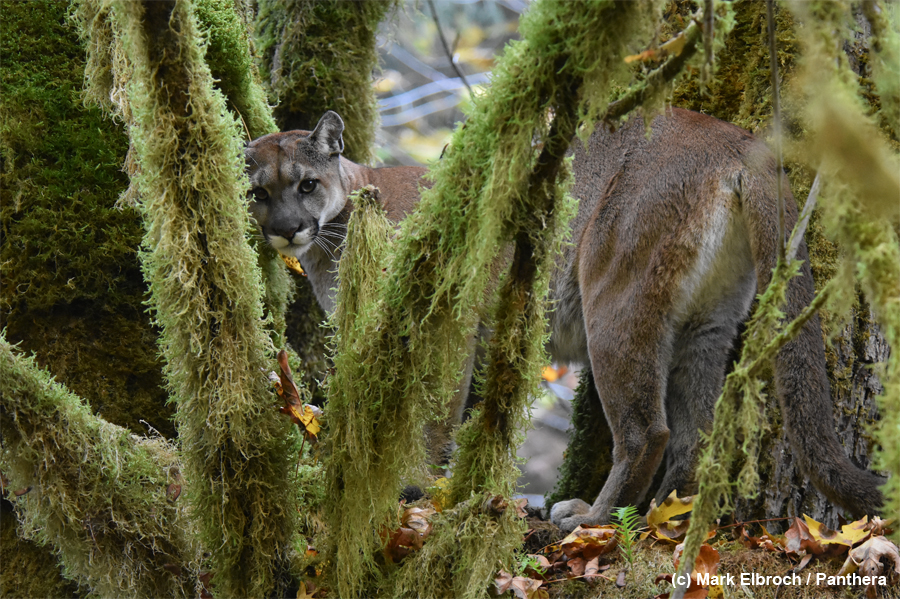 The keystone rock is an arch’s linchpin providing structural strength and integrity—remove it, and the structure topples and falls. Ecosystems function in much the same way. Keystone species are animals that disproportionately influence their environment, and often those that best support ecosystem health and biodiversity. An ecosystem engineer is one type of keystone species—they are animals that create or modify habitat for other animals, generally increasing biodiversity in local areas and the amount of types of habitat available for wildlife.

Think of American beavers. Beavers dam streams, which changes water speed, water depth, and subsequently, water temperature. Deep, still beaver ponds that sit and soak up sunlight support different fish, plant, and bird life than the fast-running portions of the same stream. Without beavers, the stream as a whole would support less kinds of flora and fauna, which we collectively call biodiversity.

In research recently published in the prestigious journal, Oecologia, we show that mountain lions are ecosystem engineers that create essential habitat for carrion-dependent beetles. It is the first research to show that an apex predator plays the role of engineer. In collaboration with graduate researcher, Josh Barry, and Dr. Melissa Grigione at Pace University, we collected and identified 24, 209 beetles across 18 sites, representing 215 unique beetle species. The carcasses abandoned by mountain lions were not just food for beetles, but the very places beetles spent their lives, hiding from predators, seeking mates, raising young, and morphing from larvae into adult forms that dispersed in search of the next carcass to begin the cycle all over again. 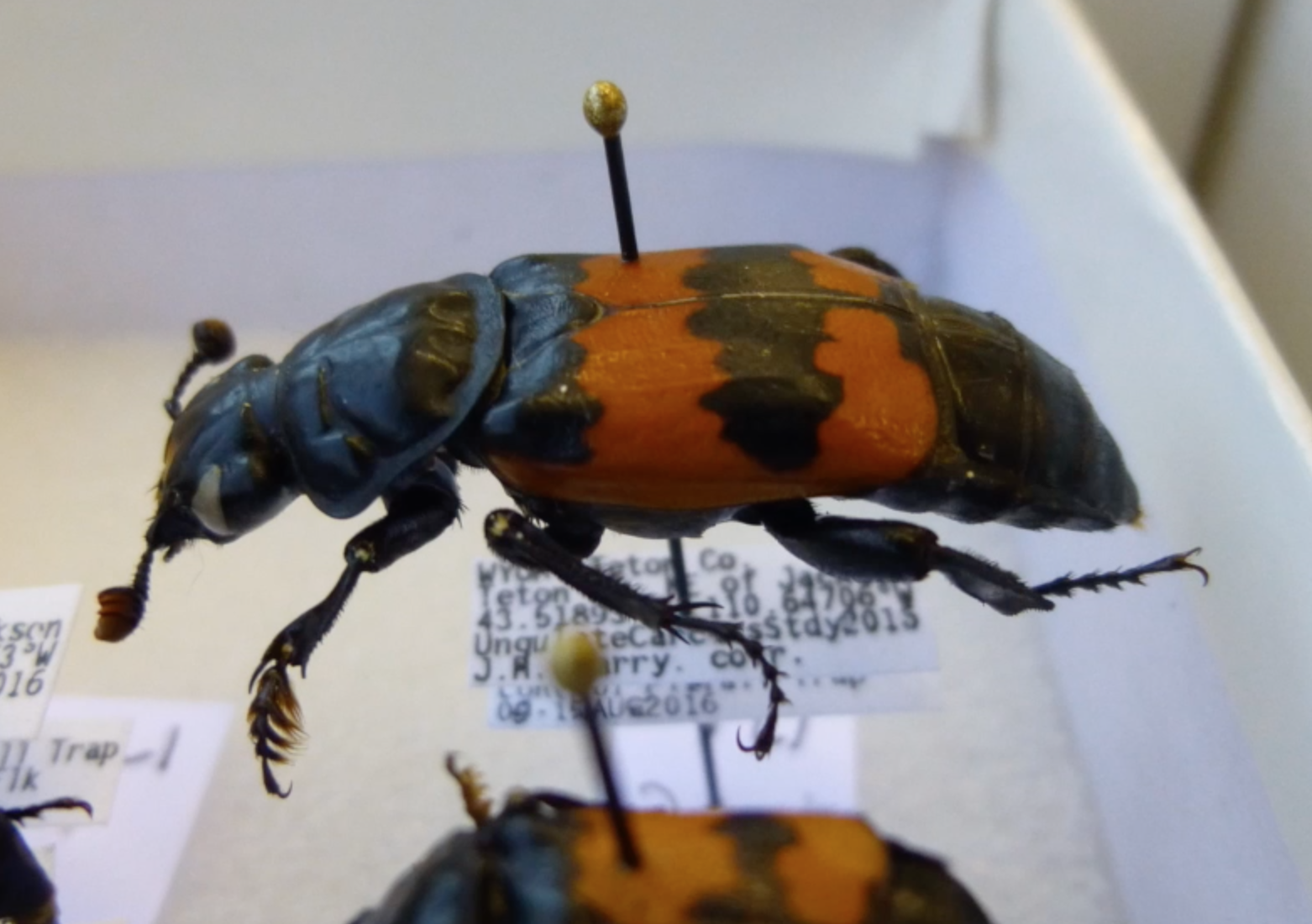 Ecosystem engineers and other keystone species are those animals that are the critical puzzle pieces that connect to the most other pieces, they are the species that disproportionately hold ecosystems together, and they are the species that require conservation attention to ensure their populations are healthy. Mountain lions are one such species. Mountain lions create more large carcasses than other predators (for example, wolves tend to dismantle prey into many small chunks), which recent research has shown is more important to ecosystem health. They feed more mammals and birds than any other predator, increasing the number of animal interactions (e.g. links in food webs) so essential to maintaining ecosystem resilience. And they are ecosystem engineers on top of this as well. 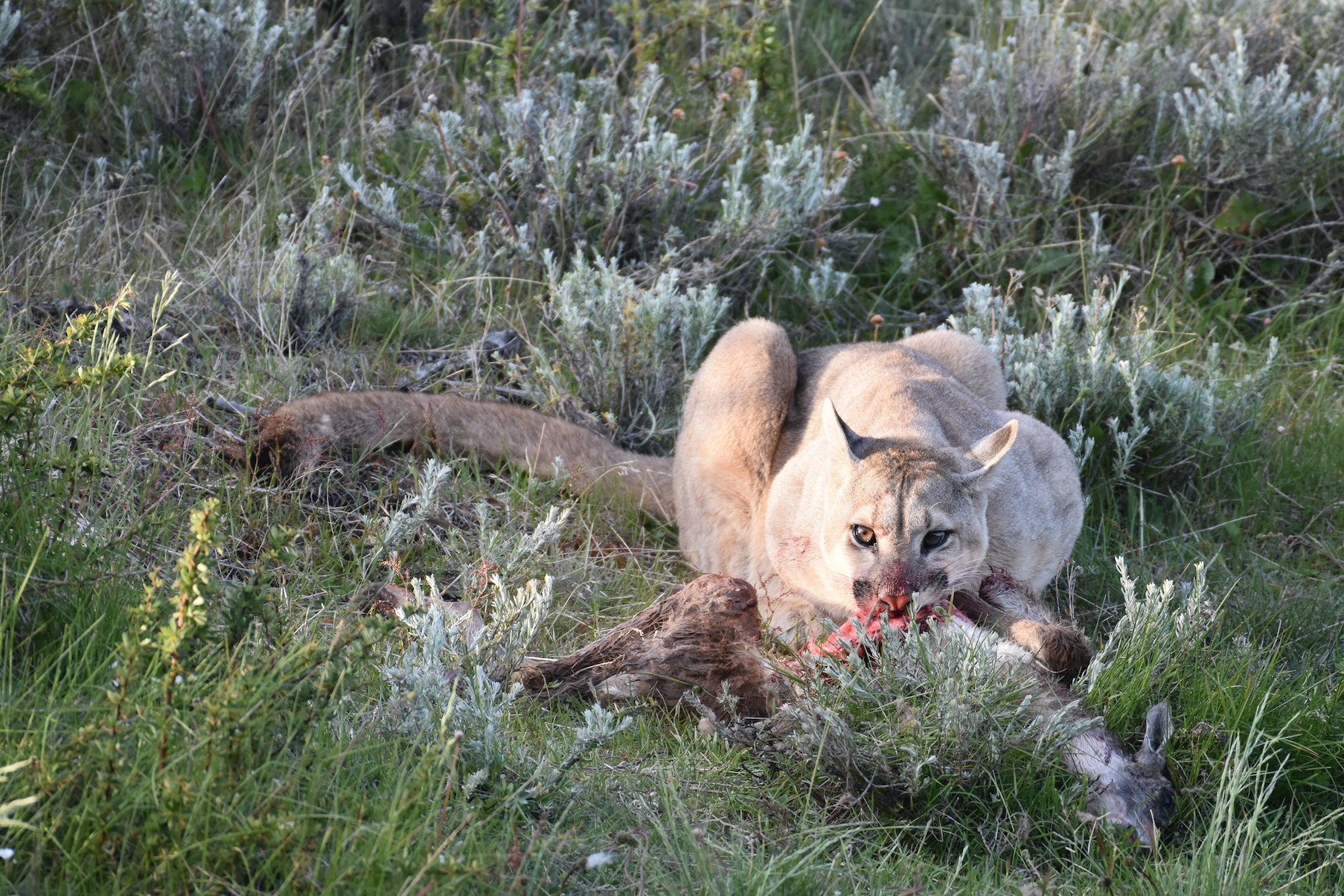