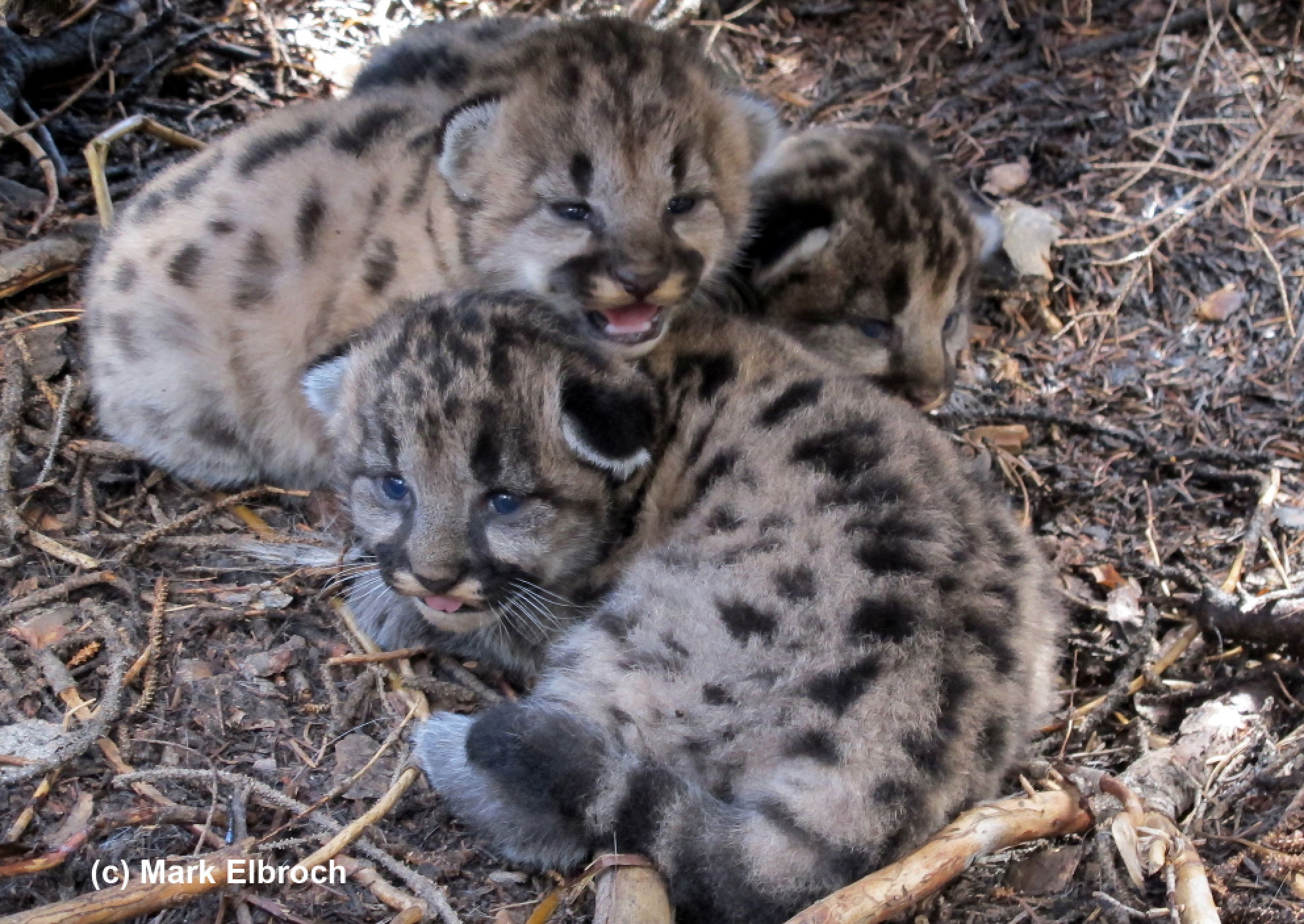 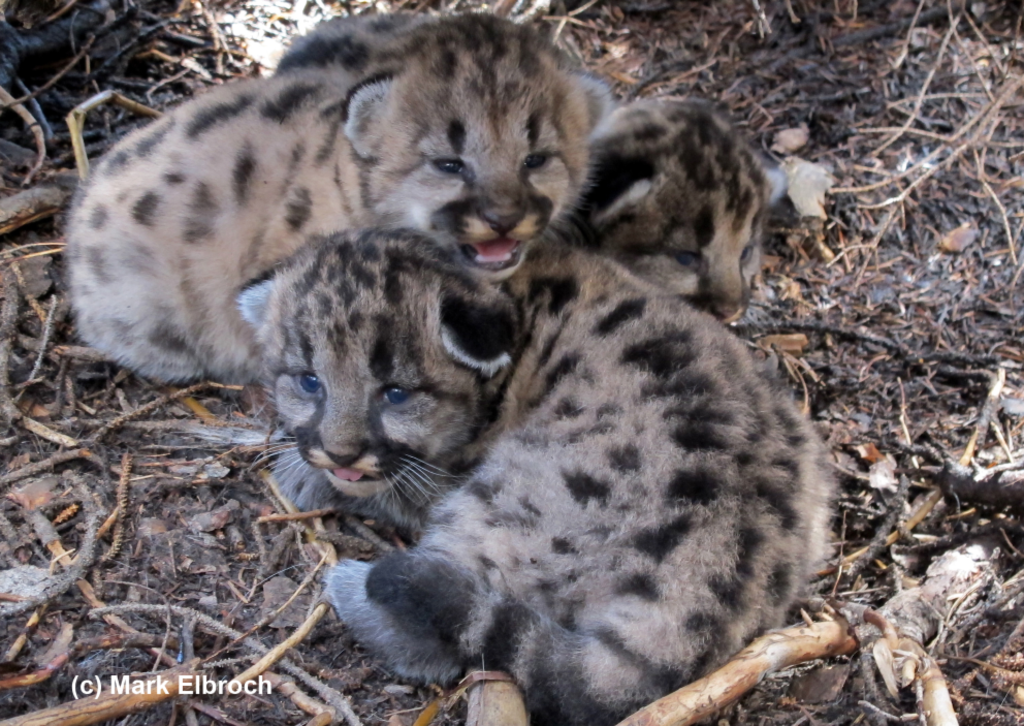 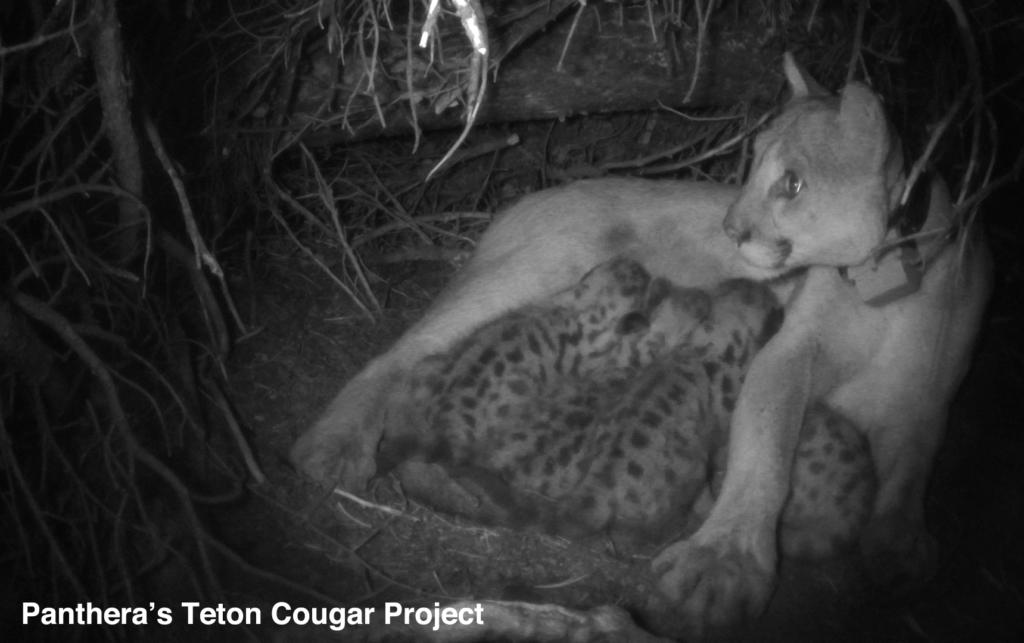 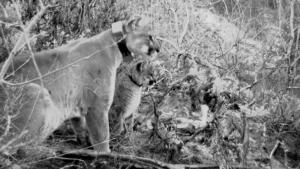 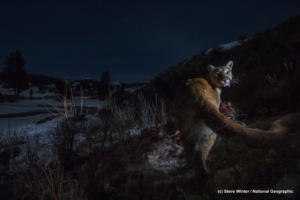 F47, an adult female mountain lion, turns back to look at the camera. Photograph by Steve Winter / National Geographic.

I’m often told that mountain lions target adult male deer and elk, called bucks and bulls by many people. Its become a point of contention among deer and elk hunters, and has fueled persecution of mountain lions. We just published a paper in which we tested this assumption in two areas of the Rocky Mountains.

I share a longer blog about our results on National Geographic’s CatWatch. But in short, we found that mountain lions went out of their way to target the youngest age classes of deer and elk, not the adult males.

The full article published in Wildlife Research can be found here. If you’d like a copy, please send a message through our project Facebook page.  Thank you for your interest.