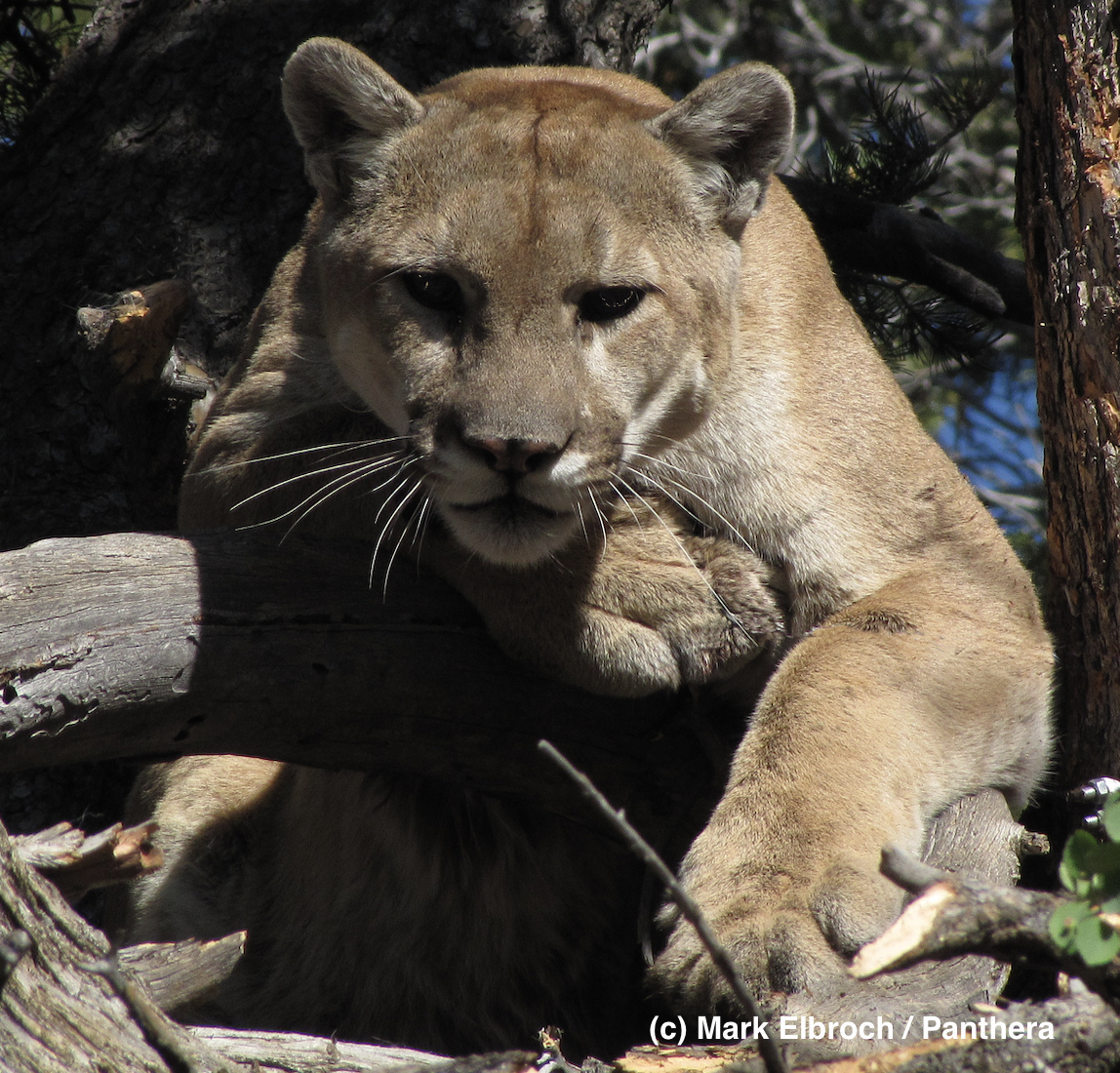 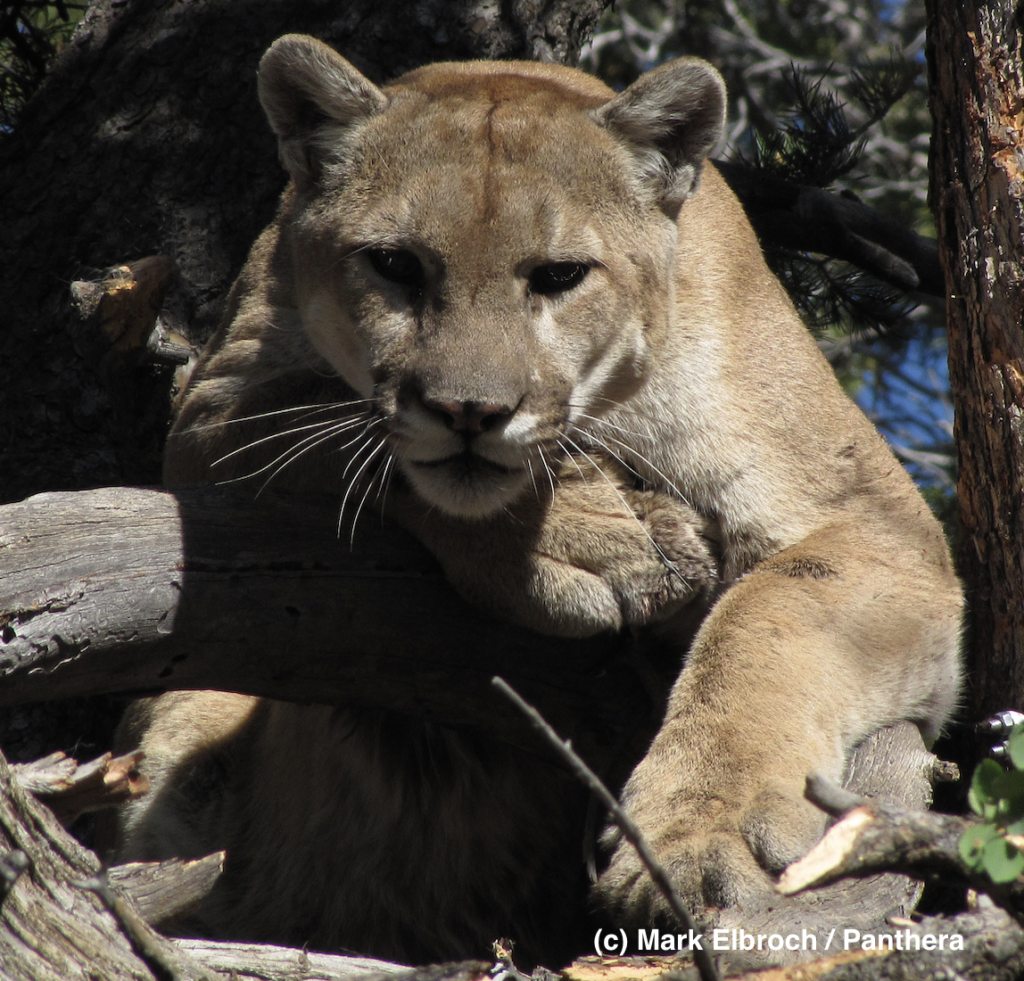 Plague is a highly-contagious, deadly disease caused by the bacterium Yersinia pestis. The Black Death, for example, killed some 75-200 million people from 1346-1353, after which it took 200 years for the world’s human population to recover. But plague is not just a horror of history. It is still very much alive today, living in the soils where we live, work and play. For the most part, we remain unaware of its presence unless a colony of prairie dogs or ground squirrels dies and their carcasses draw our attention. In a new paper just published in Environmental Conservation, we report startling results of plague testing in mountain lions from our Teton Cougar Project. We sampled over a nine year period, overlapping a case in which a boy scout contracted plague in our study area.

We concluded that Y. pestis may be present at higher levels in the Greater Yellowstone Ecosystem than previously thought, and that plague is a concern for local mountain lions. We also believe mountain lions may be a useful sentinel to alert people about the potential risk of plague in areas across the West, because of their current status as a hunted game species. More than 3,000 mountain lions are killed by hunters each year and presented to state and provincial wildlife agency personnel. State personnel could sample these animals, which in combination with the locations of where they were killed, could be used to refine maps of potential exposure to humans. Please note, that we are not arguing for increased mountain lion hunting, or that plague testing is sufficient reason to hunt mountain lions. We are only pointing out that where they are hunted, they could provide useful data to improve human safety.

Last, we would emphasize that the average person has essentially zero possibility of contracting plague from a mountain lion. So please, do not read into our results as a reason to fear mountain lions. The vast majority of people in the USA will never be lucky enough to see a wild mountain lion, let alone be close enough to interact with their body fluids. Nevertheless, hunters and others handling mountain lions in the Yellowstone region should be aware of the possibility of exposure. Knowledge is power. In 2007, my friend and mentor, Eric York died from plague he contracted from a mountain lion in Grand Canyon National Park. His terrible death reverberated through the research community, causing shock and mourning. And it could have been avoided if people had considered the possibility that he had plague and administered appropriate antibiotics. Eric was one of the best field biologists I’ve ever met. He drank from a coffee mug each morning labeled “FTP,” short for “For The Puma.” Everything he did, dawn to dusk, was for mountain lions.